Adele is very talented British female singer. First her song, actually soundtrack, that I heard to was award-winning ‘Skyfall’ (yep, I like James Bond too 🙂 ). Later I found her other songs, even better than this one. On youtube.com there are many her songs.

Suggest you listen to this song, called Set Fire To The Rain:

Live at the Royal Albert Hall at Sep 2011. So beautiful voice, don’t you think? I think she has incredible voice! 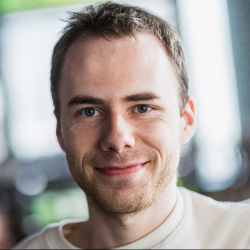 WordPress adept and web developer. I like to travel and try food of different cuisines. :)